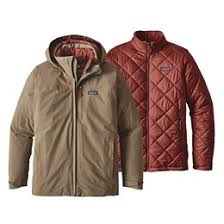 Patagonia: With Ventura-based Patagonia, you get what you pay for.  What you pay is a lot.  What you get is exactly what you want.  Patagonia’s gear and clothing looks great, it works perfectly, and it is manufactured as ethically and sustainably as reasonably possible.  I do not yet own a Patagonia coat.  But I do own a broad cross-section Patagonia clothing and gear, all of which may very well last me forever. 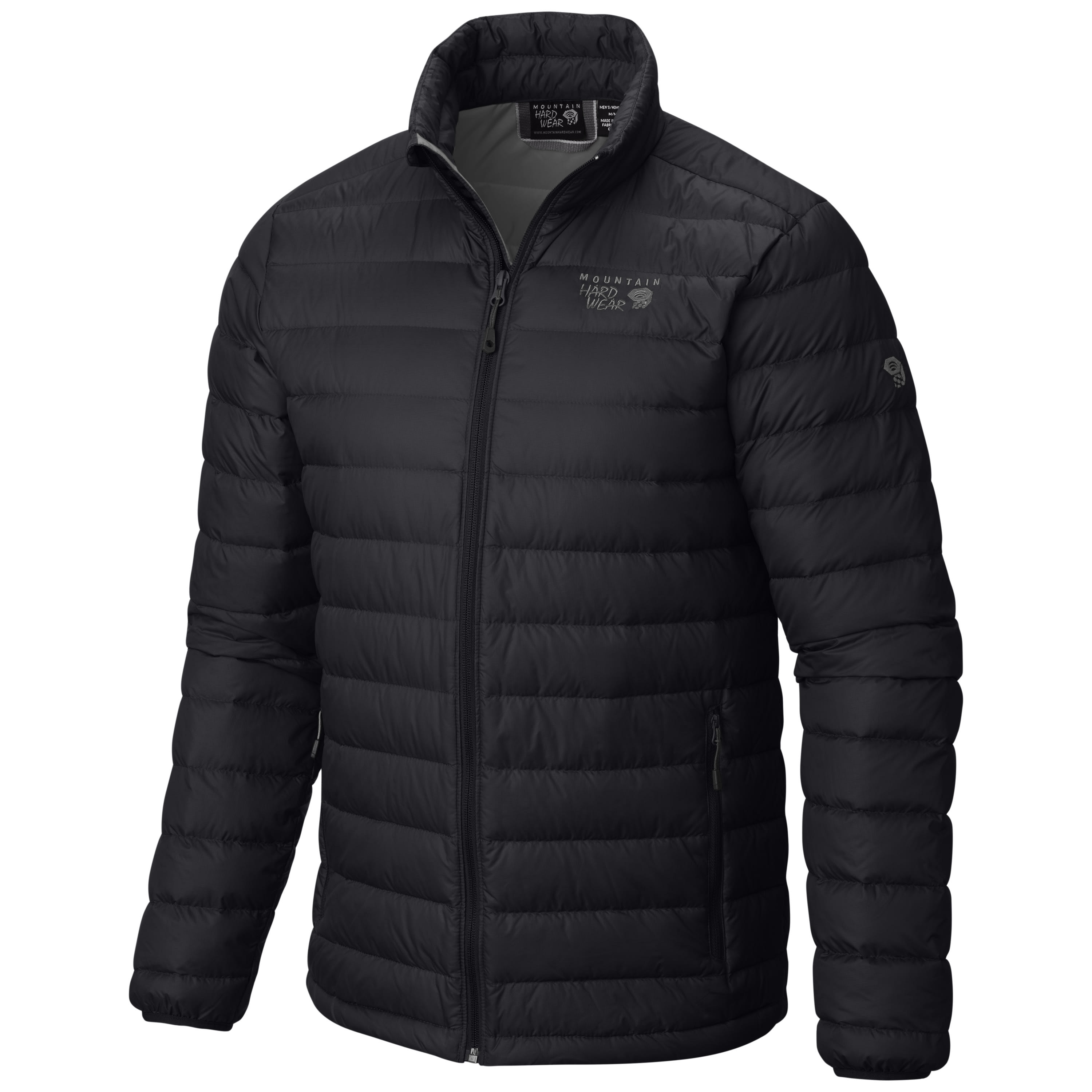 Mountain Hardwear: Richmond-based Mountain Hardware has been my go-to supplier for camping-and-backpacking clothing and gear for more than a decade.  They make jackets and coats suitable for any outdoor activity anywhere, including the Men’s Absolute Zero Suit, purportedly the “most advanced and carefully crafted high-altitude suit ever made.”


Chrome: When I lived in the real Bay Area (i.e., the Bay Area in which you can see the Bay Bridge and the Golden Gate Bridge with minimal effort), Chrome was the most ubiquitous brand of messenger bags and backpacks.  Now, they've expanded their line to include everything that a bike-messenger-type urbanite needs for day-to-day living, including outerwear that would look equally appropriate on a bike messenger or on a Sierras hiker.

North Face: Alameda-based North Face makes pretty much everything an outdoors-enthusiast could want.  And – judging by everything I’ve bought from them so far – they make all if it really really well.  Fifteen years ago, I bought a North Face backpack.  Thousands of backpacking miles later, not a stitch has popped, not a buckle has broken –the thing doesn’t even smell bad.  I do not yet own a North Face jacket.  But I will.
Posted by Unknown at 11:43 AM